🌟`*•.¸) `*•.¸•°•
By: Nia Farrell
Amazon: mybook.to/RB8
Actress Ashley Slade once filmed in Replay’s Versailles Room, and she’s been invited back for Cinema Classics weekend at the BDSM theme resort. Nursing old wounds and fresh hurts, she can justify the expense as research for an upcoming audition. Based on a true story, it’s a role that she desperately needs to salvage her career and save her home.
Ashley invested nearly all of her savings into her first movie as a producer. The film failed, as did her relationship with costar Cade Madden. The only thing that’s constant in her life is the chronic pain from a severe back injury. She refuses to use the prescription drugs that landed her in rehab.
Master Sorin (Sebastian Moldovan) is the Romanian Dominant who portrays a vampire Dom on the RACK side of the resort. A doctor who now teaches, Sebastian is assigned to guide Ashley throughout the weekend and keep her safe during play.
In the outside world, they can never be a couple. Keeping his job means maintaining his anonymity. But there’s no denying their elemental attraction to each other. When her 1930s Hollywood vamp meets his vampire, the chemistry is off the charts. What will happen in the harsh light of day? Can this star-crossed couple write their own happy ending, or will the circumstances force them to go their separate ways? 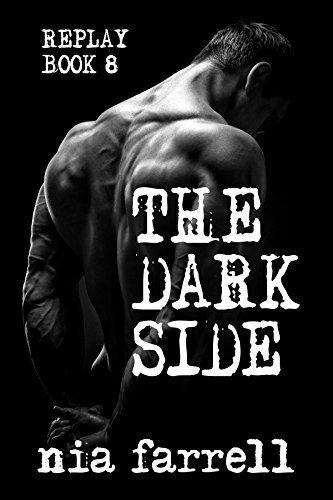