Skip to main content
January 16, 2018
The book that started it all! Multiple Award Winner, NYT Bestseller, 3 years Dark Romance Favourite and now FREE! http://bit.ly/2bZgs0G
*6 STARS - BEST BOOK I'VE READ THIS YEAR!* Hook Me Up Book Blog
*6 out of 5 BRANDING stars!!! THE BEST BOOK OF 2013!* Prima Donna
"My life was complete. Happy, content, everything neat and perfect.
Then it all changed.
I was sold."
http://bit.ly/2bZgs0G 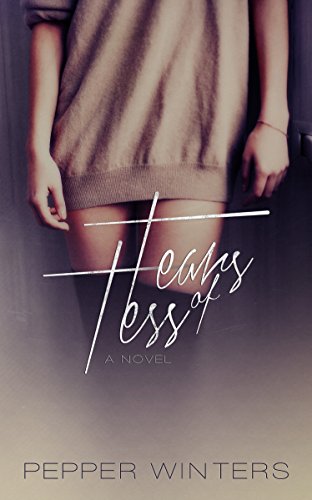