~Jane~
Whether it was fate or just coincidence, Jane Donovan found her life changing drastically as she became hostage to the rumored organized crime family of the Rhodes. Kept under lock and key until the Boss decides what to do with her, Jane meets John Rhodes, the only son and heir to the family business. Jane finds that she and John have an intense connection that cannot be ignored. But this is not anything like Jane's life at an 8 to 5 job with no real friends and not even a cat in her apartment.However, after getting a taste of something different and more exciting,Jane must decide what she wants: a safe and dull life like before that seems far-fetched now, or one full of adventure and danger that involves loving John?

~John~
The life he leads as heir apparent is hard. People can turn on you at the drop of a hat and weapons drops are always dangerous. To complicate matters, his father is forcing him to settle down and get married since he is 30 now. Women never meant anything to John, but from the moment that Jane arrived, she changed all of that. She changed him. Jane's different, and he likes her. Could she be the answer to his problem? 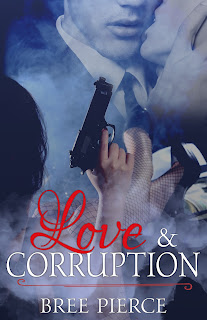 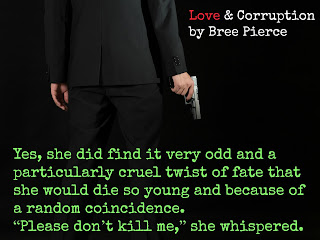