Excerpt © 2017 Nia Farrell
“Does it turn you on, to imagine being taken against your will?”
“Yes.”
“And what about this?”
Quick as a ninja, Lukas shot up from the chaise, grabbed her forearms, and threw Leda onto
it, following her down and pinning her in place with his body. He pulled her wrists above her
head and manacled them in one hand. Thrusting his other five fingers under her skirt, he felt just
how turned on she was. Her pussy lips were swollen. The crotch of her panties was sopping
wet.
She moaned when he pressed against her clit.
God damn if that wasn’t one of the sexiest things he’d ever heard.
That voice of hers was like an aphrodisiac. Normally, he’d have her give him fellatio to take
the edge off and fuck her longer. But if hard and fast got her off, he had no problem with that.

He slammed his mouth down on hers. Forcing her lips apart, he shoved his tongue inside to
duel with hers, claiming her orifice above as thoroughly as he planned to claim those below. She
whimpered into his mouth. He groaned, relishing the sound.
She tasted of citrus and spice and smelled like heaven, with the soft scent of peaches rising
from her skin. Her body writhed beneath his, grinding against him in silent invitation.
Hooking his fingers in her panties, he ripped them off of her and tossed them aside. He
managed to work the buttons of his Victorian-inspired steampunk pants open and freed his
erection. It thumped against her belly. She twisted towards him, wanting more.
He gave it to her. Prying her legs apart with his knees, he wedged himself between her
creamy thighs and sank his length inside her in one long, hard, meaty thrust that had her begging
for more. Once he knew what she could handle, he cut loose, driving into her with the precision
of a well-oiled machine, his body slamming into hers, again, and again, and again. 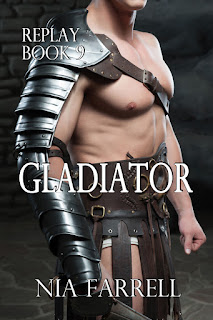 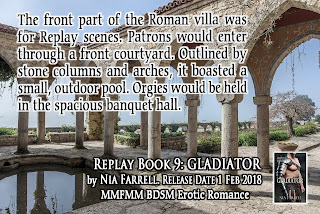 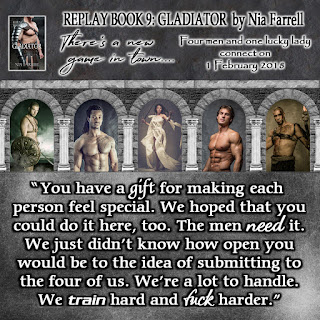 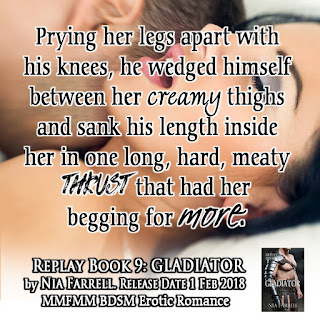 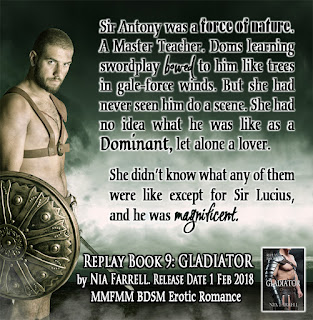 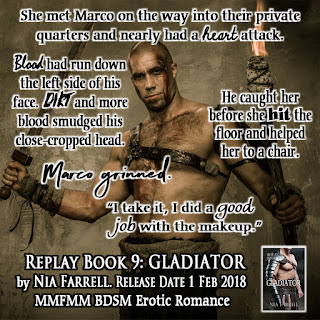 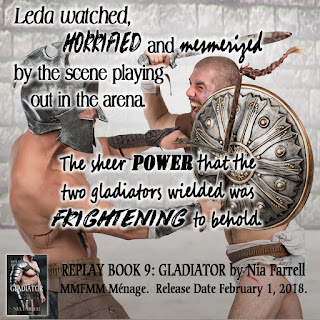 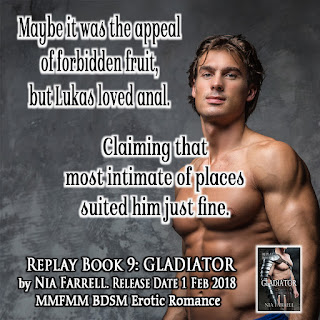 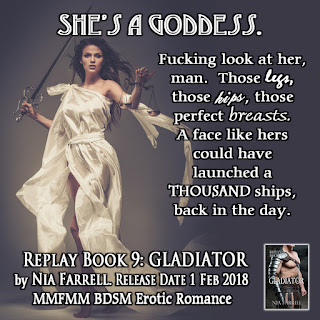 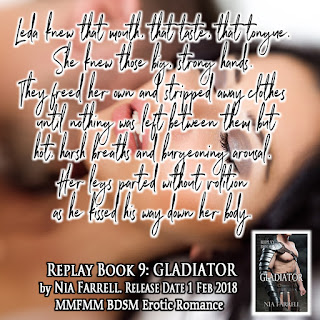 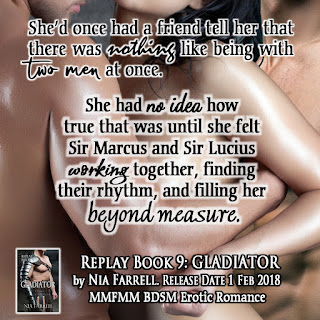 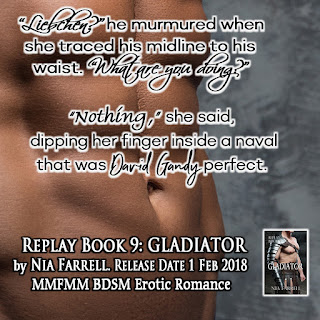 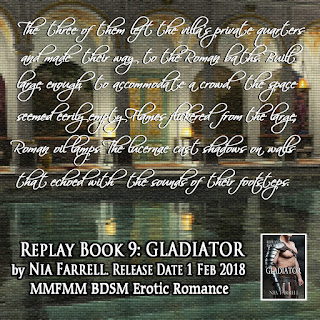 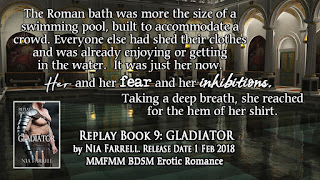 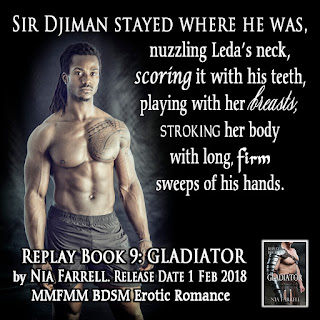 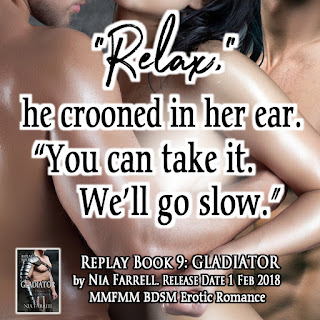 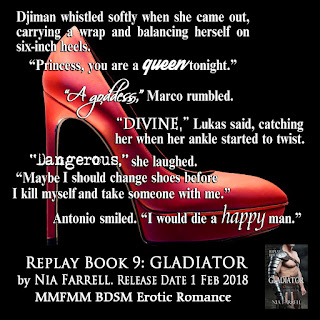