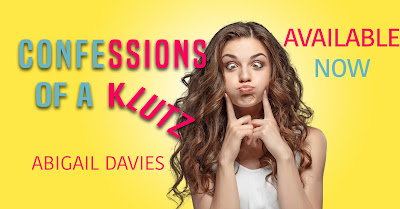 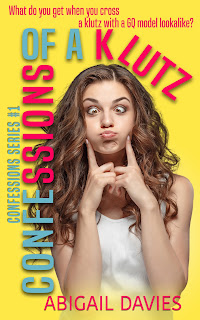 🍆🐱BLURB🐱 🍆
What do you get when you cross a klutz with a GQ model lookalike?
Sounds like a bad joke, right? Only it’s my reality. And reality comes in the form of arm veins, dimples, and THE sexiest voice I’ve ever heard.
But there’s a slight issue. You see, I have a confession: I’m a klutz.
I’m used to it now and everything's going fine— if you don’t count the monthly trips to ER and the twenty-three jobs in the last four years—that is until I’m sent to New York.
The city of dreams… a klutz's worst nightmare.
Three weeks. Twenty-one days.
I can control it, right?
WRONG.
Let the fun begin. 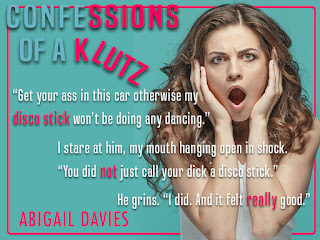 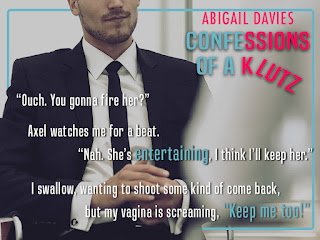