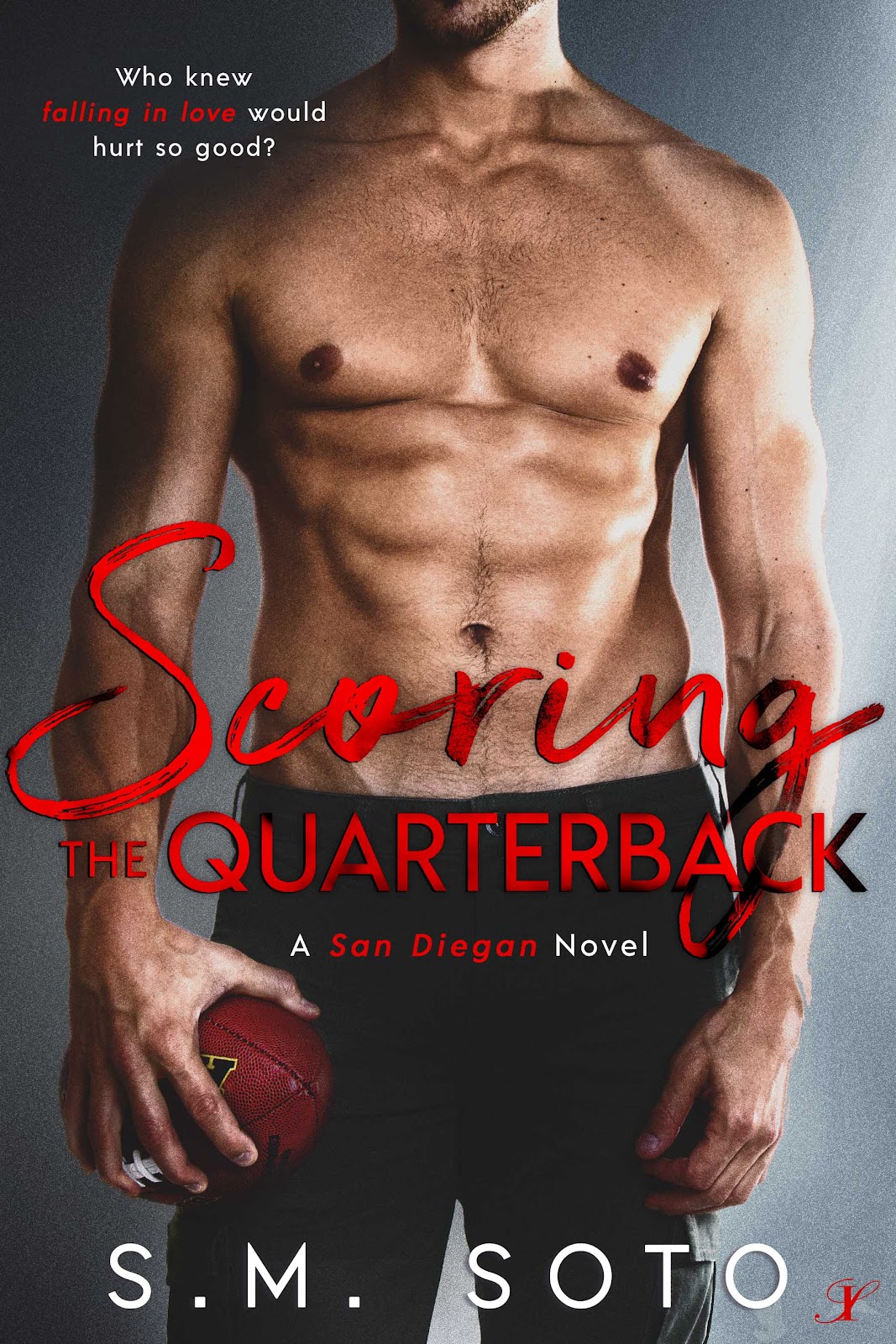 
Luke Caldwell has three abhorrent qualities to him:
1) He’s a pig-headed jock.
2) He’s a grade A asshole with the biggest, overbearing ego.
3) He’s a manwhore.


These three qualities alone should’ve had me running for the hills. I tried to steer clear of him, I really did, but it was an impossible feat. Luke Caldwell was nothing if not persistent and the way he bulldozed through my life, not taking no for an answer is proof of it.


I tried to stay away from him.


I wanted to hate him. But I couldn’t.


Luke was nothing like the idiot jock I pegged him out to be. He became a friend, a confidant, and after one unforgettable night, he became so much more.


Whatever this is between us, it’s impossible to ignore. I just hope when all is said and done, I won’t be burned by the college bad boy. 
AUTHOR BIO
S.M. Soto was born and raised in Northern California where she currently resides with her son. Her love for reading began when she was a young girl, and has only continued to grow into adulthood. S.M. lives for reading books in the romance genre and writing novels with relatable characters. She refers to herself as a bit of a romance junkie. S.M. loves to connect with readers and eat copious of donuts that will surely lead to her demise (carbs are life).