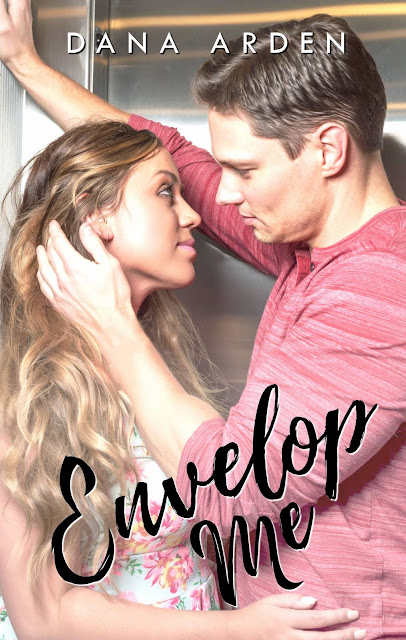 Angel
After the death of my parents, I learned life was way shorter than anyone could’ve predicted. I found myself lost in writing my dreams and fantasies down on paper until I published my first book.
Then reality smacked me in the face when I caught the one man I’d planned to spend my future with giving his secretary a cavity check. Cue in bat-sh*t crazy girlfriend.
When I thought my life was taking a turn, all it took was one phone call to put it in a different direction.
Carter
Living life to the fullest has always been our family’s motto. Cancer wore heavily for a few years, but we never let that dampen our spirits because my father would have never wanted that, but the bills that piled up sent me on a new path in my life…cover modeling.
At the beginning, it was an ego boost to be on so many authors’ covers. Eventually, it fizzled into wanting more out of my life.
I found more in Angel, but outside our bubble there was one person who didn’t want to see us succeed.

Dana Arden is a romance author and an avid reader, as well as a mom to four
children. She is originally from Virginia, but moved to North Carolina in 2009. Her children are her muses when it comes to her books that have children involved. Who funnier to get little snippets from than from the mouth of babes.
This has been an adventure and she hopes to continue it with more stories in the future. 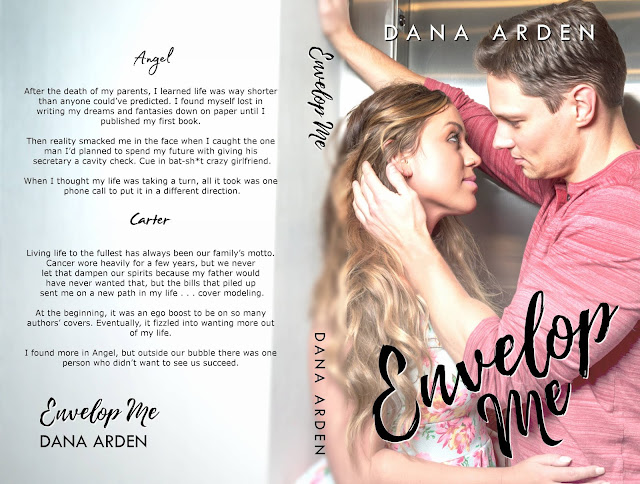