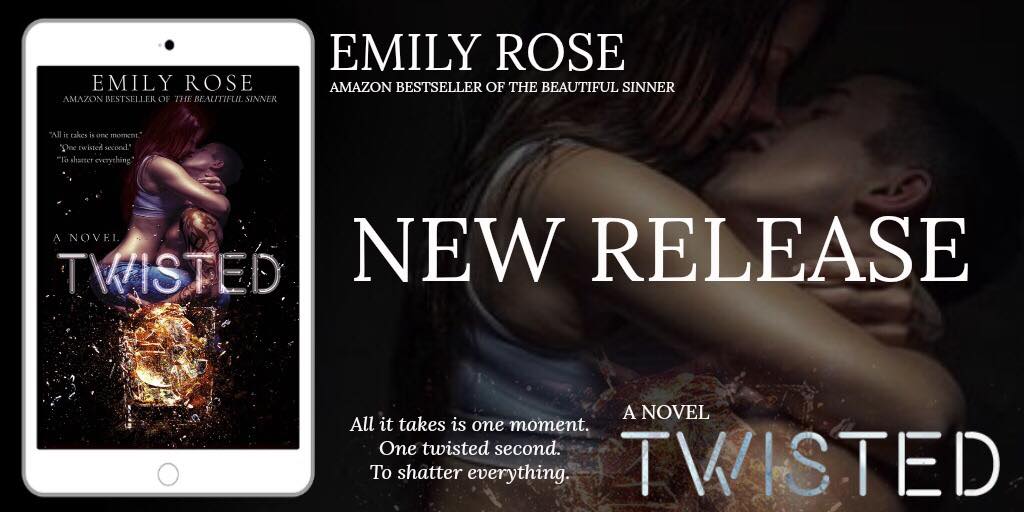 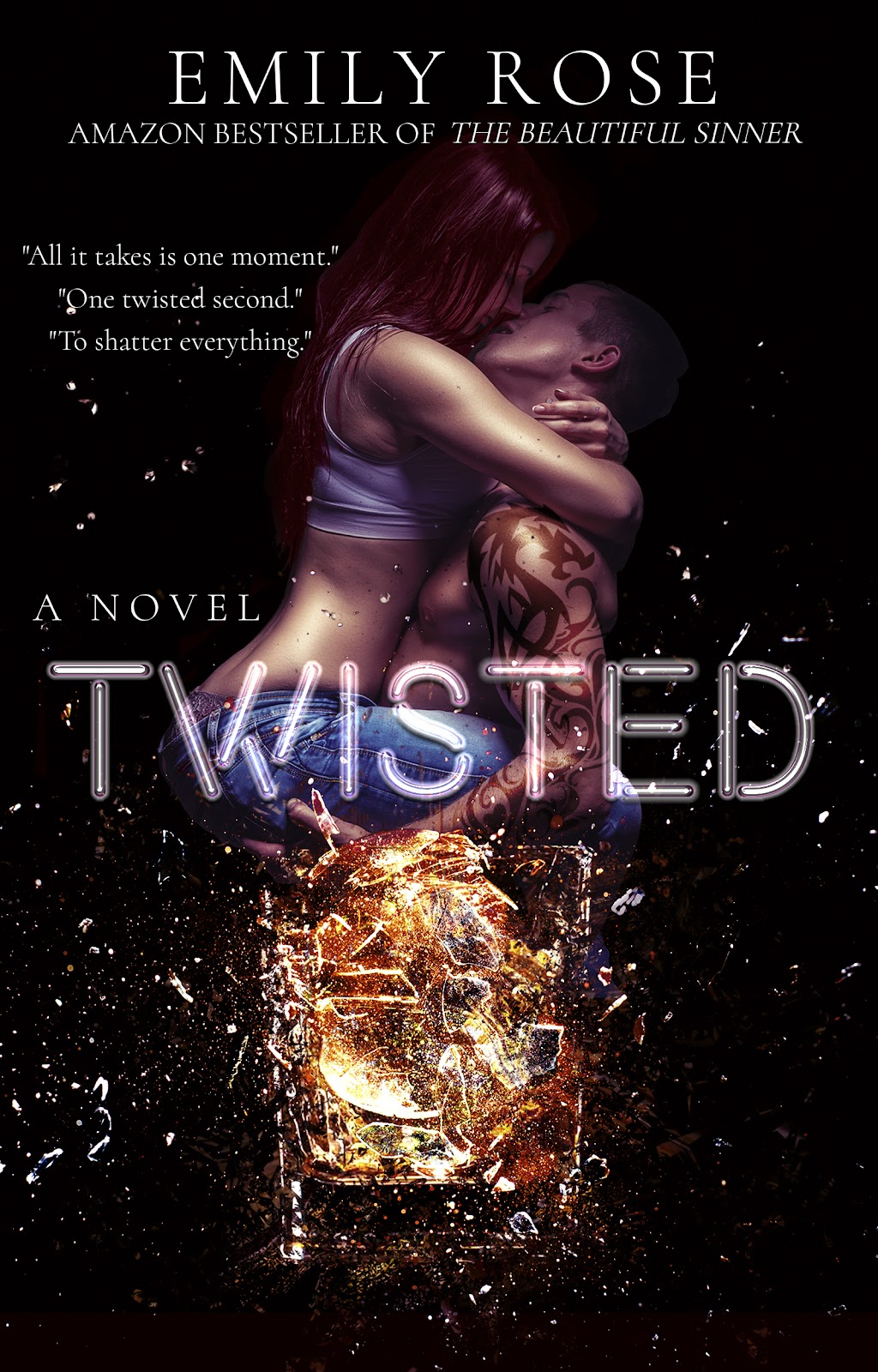 ​For Miles Conrad, moving to Hampton, Georgia was a way to escape the darkness of his past.


Working as a bartender, he has family and the simple life he never had before.


But sometimes, the past doesn't want to stay where it belongs, especially when it comes to Reanna “Ray” Adams. She’s the girl he could never have. The girl he could only dream of having, yet the same girl who could get under his skin like nothing else.


And it seems that no matter how far he can run from everything that is Ray, it’ll never be far enough.


But things aren’t the same.


All it takes is one moment. 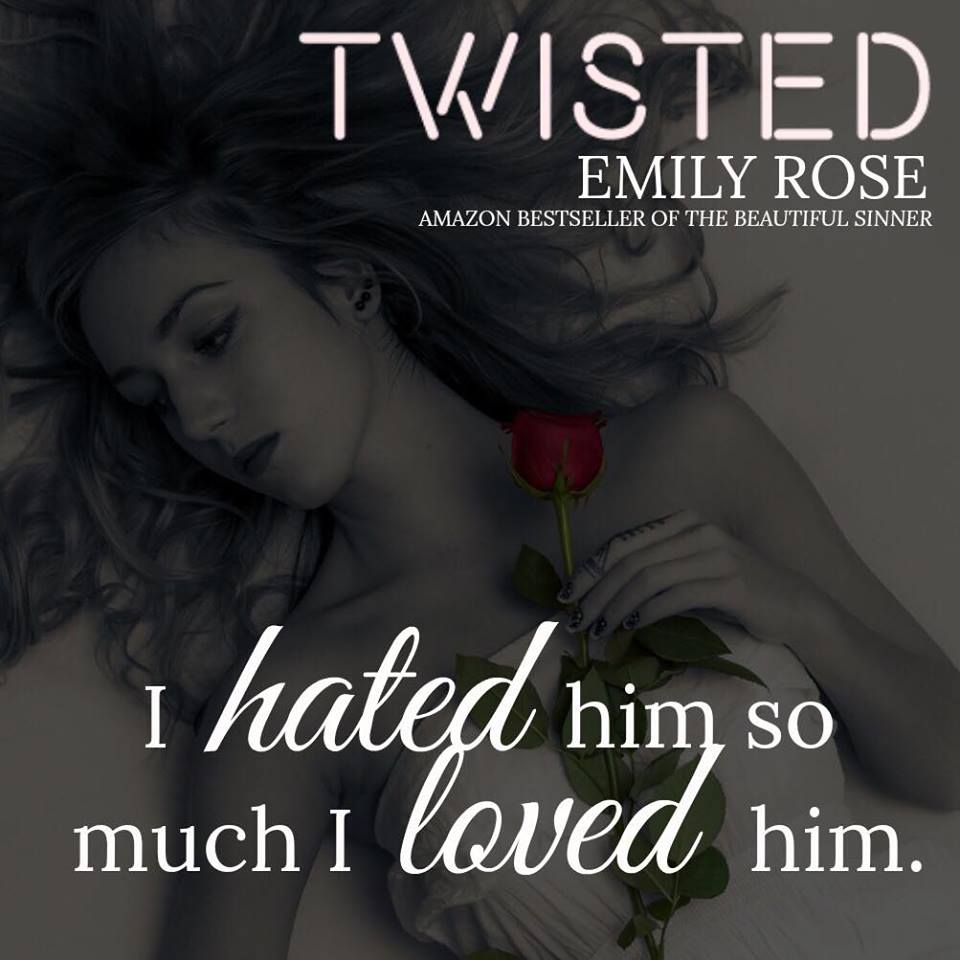 
Emily Rose is a self-published author. She wrote her novel, The Beautiful Sinner, in 2011. It later became an Amazon bestseller, reaching #3 on the top 100 list. She lives in the small town of Mountain View, Arkansas with her son and boyfriend, Chris. When she's not writing, she enjoys watching Netflix, spending time with her family and friends, reading, and going out for a drive while blasting the music. You can find Emily on Facebook, Twitter, and Instagram or by simply sending her an email at emilyrwrites107@gmail.com. She loves hearing from her readers. 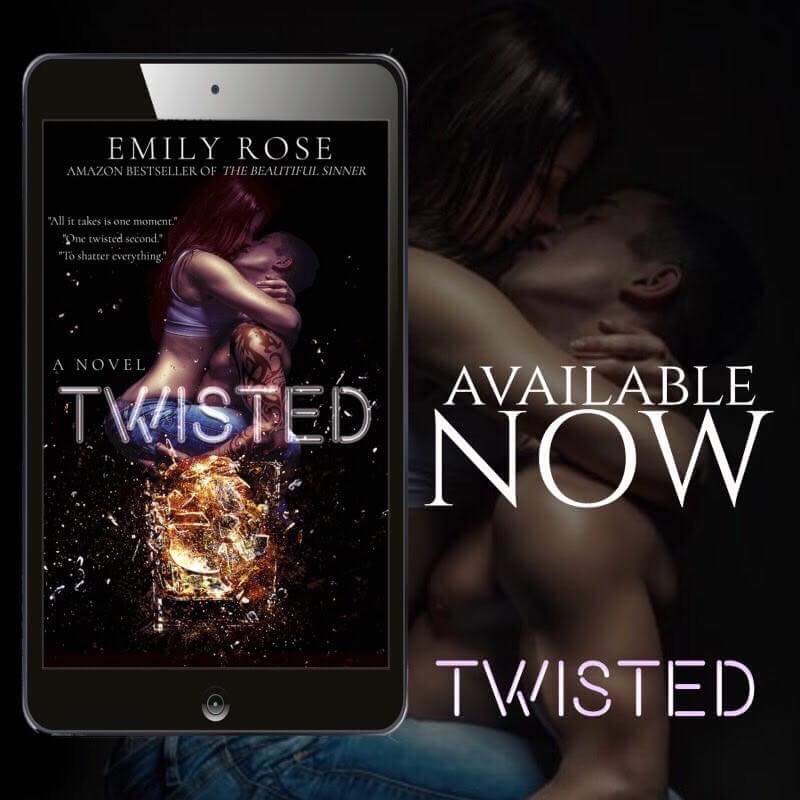