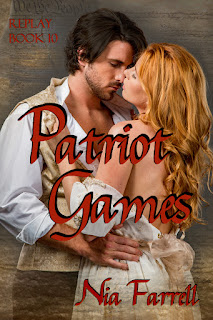 Amazon http://mybook.to/RB10 or https://www.amazon.com/dp/B07D5ZSB8Q
Goodreads http://bit.ly/Replay10GR or https://www.goodreads.com/book/show/40177798-replay-book-10
Teasers and Excerpts http://bit.ly/Replay10WP or https://niafarrell.wordpress.com/2018/05/19/replay-book-10-patriot-games/
Will the third time be the charm?  Replay Dominant Richard Benjamin Franklin lost Gini Shelton to Marcus Vos and Jannet MacDonald to Ian McGregor.  Now it’s Revolutionary War weekend, and he’s been assigned a new submissive—and not just anyone. Victoria St. Leger is the Replay owner’s sister and an heiress in her own right.  Earning her submission will be the ultimate prize.


This weekend they’ll play Patriot and Loyalist, Whig and Tory.  However, this Tory’s surrender isn’t guaranteed despite the electricity that sizzles between them.  Rich might have her, but can he hold her, when her life is in England and he’s stuck here? And will he want her, once he learns Tory’s secret?


She’s not just descended from a witch.  She is one.

“Are you all right?” she asked softly, regretting her initial conclusion.  He wasn’t rude. He was hurting, at least a little. “Can I get you anything?  Water? Or something stronger?”


“No, thanks,” he said, his voice still strained.  “I was headed into Replay One to make a massage appointment when Eleanor brought out Piers to show him the cake.  I knew it was more than she should handle and offered to bring it in for her. If you’ll excuse me, I need to get back.”


He forced a smile, just enough to make dimples dent his cheeks.  His teeth were wide, white, and strong. His jaw was slightly square and shadowed by a dark scruff of beard that matched his thick locks of hair.


Unable to do anything for the pain etched on his face, she stood there, feeling awkward and foolish.  “Well, thank you for helping Eleanor. It was very kind of you….” Drawing out the last word, she made it a blank for him to fill.


“Franklin.  Any relation to Benjamin?” she teased.


“Actually, yes.  My full name is Richard Benjamin Franklin. No relation to the actor, though.”


“Really?  How fascinating!  Well, Richard Benjamin Franklin, I must say, it was nice meeting you.”


She extended her right hand.  When he took it, she felt the current run from her palm into his.  He felt it, too. His dark eyes widened.


“What was that?”  Free of icy disdain, his voice was low and mellifluous.


This close, she had to lift her chin and arch her neck to meet his gaze.  The man had to be at least six feet, three inches tall, shorter than Piers but still inches taller than she was.  His dark eyes were stunning, almost black and full of questions. 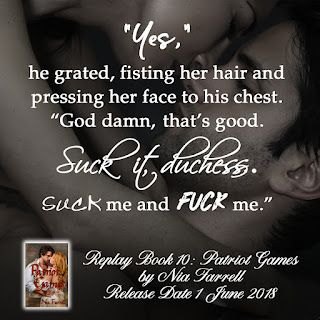 “The sparks?” she ventured.  “I’ve been told that it’s something in the blood, passed down from a Scottish ancestress who was said to be a witch.  It seems more Tesla to me than that, but I can’t explain it any more than I can command it at will. If you’d like to venture a guess, please, feel free to do so…, Sir, is it?  I assume that you are called Sir here.”


That earned her a genuine grin.  “At Replay, you would call me Sir, and I would call you trouble.”


He tightened his grip when she tried to take back her hand.


She arched a brow at his impertinence.  “And why is that?”


“Because I strained my back this week and I’m under doctor’s order to take it easy.  There’s nothing easy about you.”


She couldn’t tell if he meant that as flattery or not.  “You never know. I might surprise you.”


When he finally released her hand, she curled her fingers into a fist, as if she could capture and keep the feel of him.  She’d felt the sparks before, but never as strongly as just now. Then again, she’d never met a man quite like Richard Benjamin Franklin. 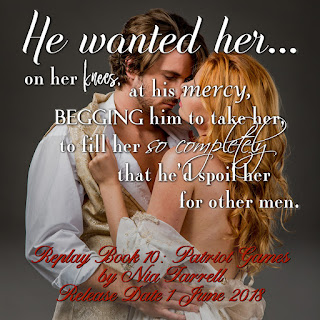 Tory took him in her mouth, licking his length and sucking his cock until his skin gleamed with her saliva.  She kissed the tip and crawled up his body. Reaching between them, she grasped his erection and held it. Parting her folds with his crown, she found her opening and slid down onto his shaft.


He was too much for her, but she was greedy for his possession.  She remembered how totally he’d filled her. How he’d claimed her mouth, her pussy, her arse.  How he’d taken his time, being careful to not hurt her with that massive erection of his. She’d never handled a man his size.  She hadn’t been certain that she could.


Somehow, they managed to fit.


What a sensation that was, being filled completely by a man who was focused on her and committed to meeting her needs.  It just kept getting better. He more than filled her, but her body delighted in accommodating him, stretching to allow his possession.  He played with her breasts, squeezing her mounds, catching the tips between his fingers, pinching, tugging, and twisting them, sending a searing bolt of sexual energy to her root and belly chakras.


She did the same, twisting the hard peaks of his nipples and feeling his cock swell inside her.  Leaning down, she took a pebbled tip in her mouth, teasing it with her teeth, flicking it with her tongue, closing her lips and sucking on his sensitive flesh.


She slid a hand between them to finger her clit, rubbing circles over her sensitive button of flesh.  The pressure built. Her body stiffened, poised on the edge of release.


His fist pulled on her hair, turning her face up to meet his dark gaze.  The expression on his face was fierce, with nostrils flared, his jaw clamped, and breath hissing between his teeth.  Beneath her, she felt his testes tighten, signaling his own eminent release. 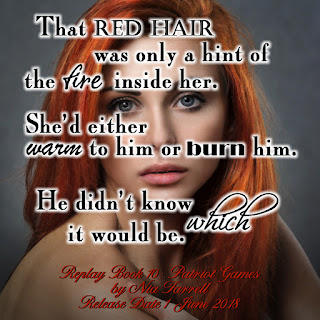 She came with a cry, shattering around him and over him, needing his touch to keep her anchored, his fingers to pick up the pieces and put them back into place. 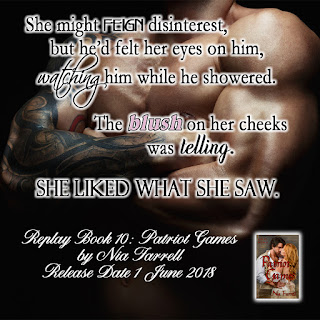 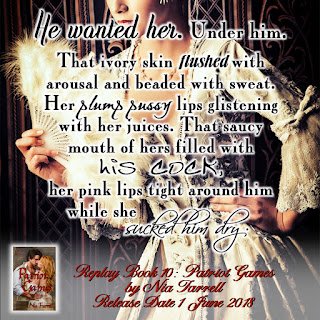 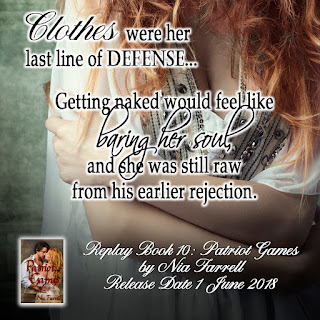 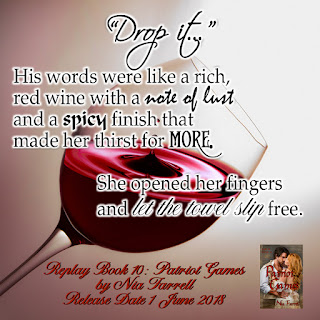 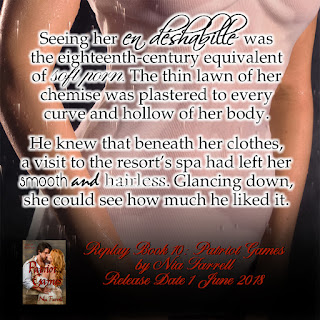