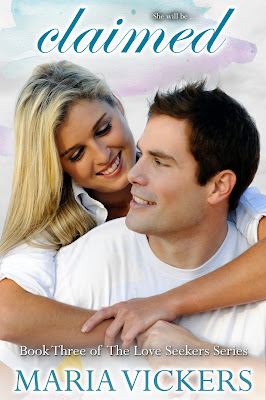 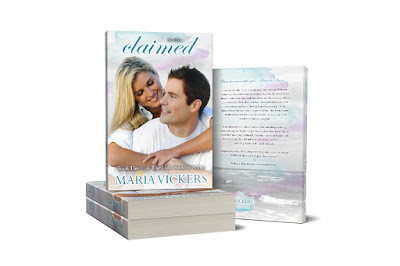 BLURB:
When she was a little girl, Michaela Snow dreamed of a life full of love and adventure, but not all dreams come true. As a widow raising her niece, Lauren, she doesn’t have time to think about what could have been, and she certainly will not allow herself to think about a certain taekwondo instructor with mesmerizing hazel eyes. Meeting Evan was never part of the plan, and now she can’t seem to get rid of him. She doesn’t want him there, however, the more he’s around, the more she finds herself reluctantly trusting him.


Evan Gibson loves his life and his job, but something is missing. After watching his friends find partners to share their lives with, he wants the same thing for himself. One night stands no longer hold the same appeal they did and so far, no woman has been able to measure up to his ideal…until Michaela.


Complications arise, threatening everything. Life is about to change. Will it tear them apart or push them together? 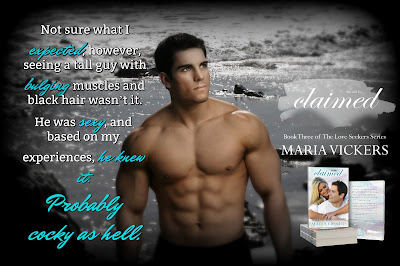 
Other Books In This Series:
Exposed: Book One of the Love Seekers


About the Author:
Maria Vickers currently lives in St. Louis, MO with her pug, Spencer Tracy. She has always had a passion for writing and after she became disabled in 2010, she decided to use writing as her escape. She believes that life is about what you make of it. You have to live it to the fullest no matter the circumstances.


From a young age, she has always loved books and even dreamed of being an author when she was younger. Growing up in the Navy, she used to weave tales for her siblings and her friends about anything and everything. And when she wasn't creating her own stories, she had a book in her hand. They transported her to another world. She hopes that with her books, her readers have the same experience and that they can relate to her characters.


Getting sick changed her life forever, but it also opened doors for her that she thought would always be out of reach.