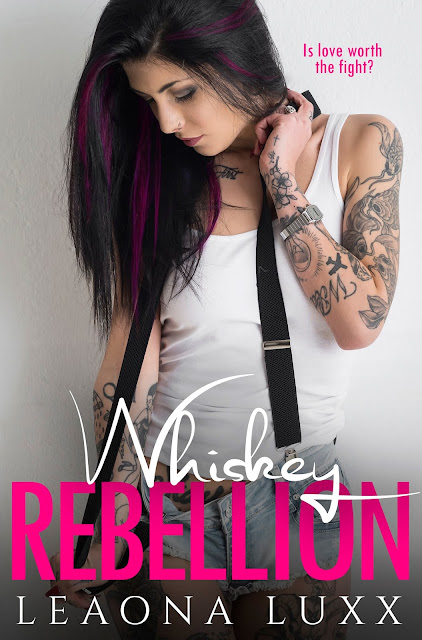 When Lachlan Daly forced himself into my life, I fought like hell to keep him at a distance.

He invaded every part of my being with his rugged good looks and charm.

I wish I would’ve known the secrets and lies that laid behind those whiskey-colored eyes.

Because the minute I let him in, betrayal wasn’t far behind.

Between his deception and his brother’s lies, I’m not sure who I fell in love with.

I can’t decide if we’re worth the fight or if it was ever love at all.

One thing I do know—it’s time for a rebellion.

There’s something to be said for shots of whiskey—straight. 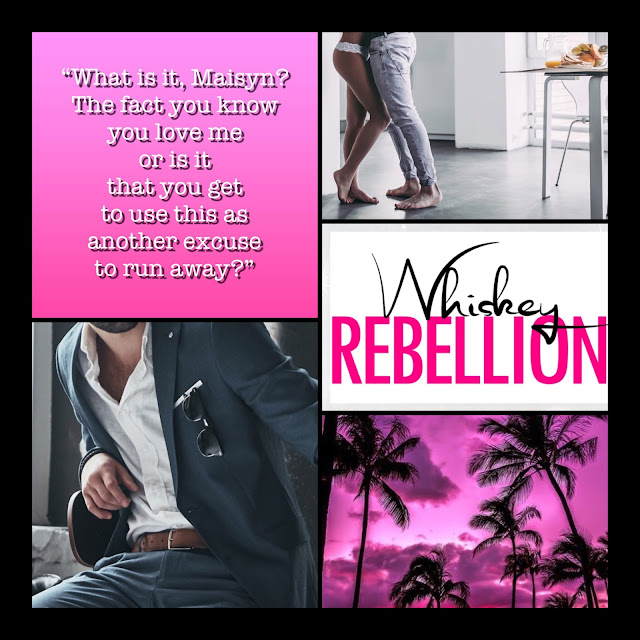 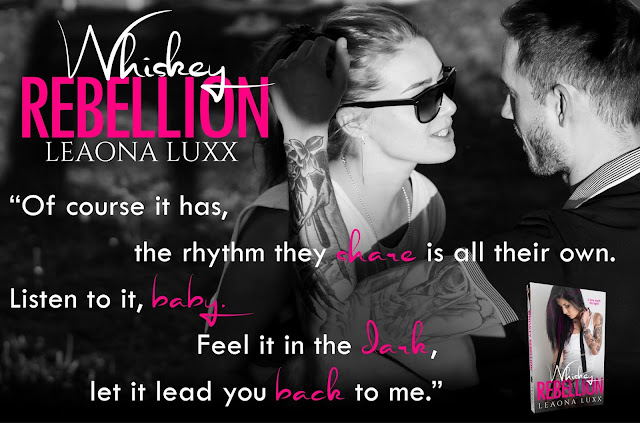 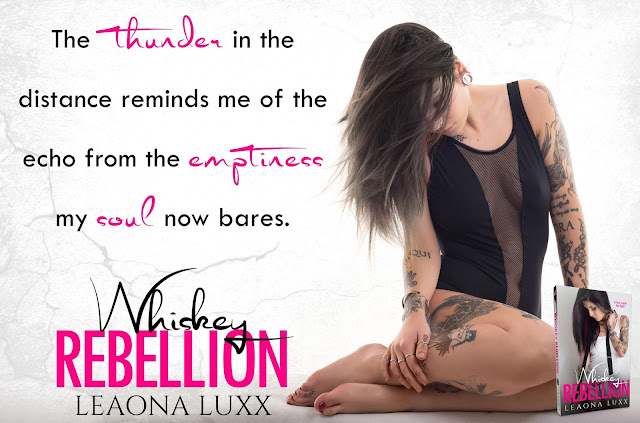 Lea was inspired to write while she raised her family, never dreaming one day, she would be published. While loving all genres of books, Lea writes redeeming contemporary romance that are gritty and true to life. She draws from her life and loves to create her characters from everyday situations, proving everyone can be redeemed.

Leaona (Lee-aw-na) released her first book in June 2016 upon the encouragement of her father, who passed away before seeing her dream come true. The Cove Series was followed by Highway 17 Series, all are standalone family sagas and intertwine.