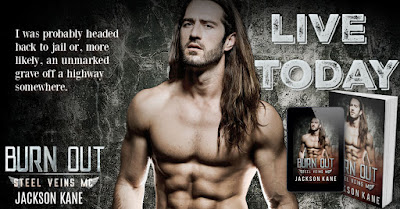 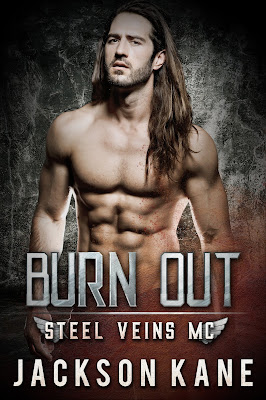 Amazon Universal: mybook.to/BurnOutSV4
How far will you go to get the one thing that will set you free?
Hendrix:
For five long years, I echoed the words Honor, Loyalty, and Brotherhood off my prison cell walls. It's all that's kept me going.
Now on the outside, seeing my club all twisted up, all I want is my freedom, freedom from everything--
Including that brotherhood.
Pres' wants one last ride out of me then all my debts are paid.
Bullets, fire, a god damned army, nothing will keep me from finishing this run! Except the one thing I hadn't counted on.
A girl named Maya.


Maya:
Falling in with a dangerous, rival MC, getting dragged halfway across the country and nearly getting killed... There was nothing I wouldn't do to save my baby sister.
Being the daughter of a corrupt MC President, I promised myself I would never let a biker hurt me again.
What I wasn't prepared for a was man like Hendrix. He pierced parts of my mind and heart that no one ever has.
This one ride was supposed to change everything.
I didn't think it could change me.


BURN OUT is a standalone MC Novel set in the Steel Veins that's chock full of steamy sex, nail-biting violence and heart-racing adventure in a way that Jackson Kane is notorious for.
TBR on Goodreads: http://bit.ly/GoodreadsBurnOut
Amazon Universal: mybook.to/BurnOutSV4 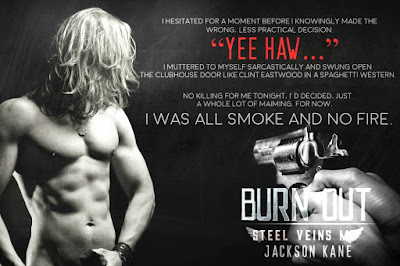 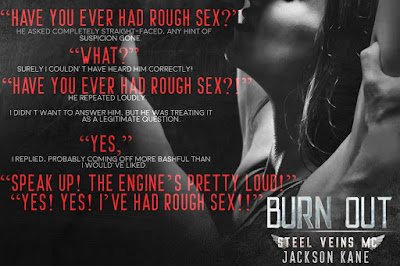